"In advertising, you rarely ever see people with disabilities portrayed in a positive manner." Madisyn Taute

When I was born, my parents and the doctors had no idea and I came out missing the five fingers on my right hand.

Growing up in a very small town in Iowa, I rarely ever saw anyone else who looked like me, so I felt very isolated and alone. I pretended it wasn't there and just lived my life without really ever talking about it and expressing my emotions.

When I was three, we found a woman in a neighboring community who was a below the elbow amputee. She came over to my house and showed me how to tie my shoes. And I was actually the first one in my kindergarten class to tie my shoes! However, there was definitely bullying growing up, middle school is hard for everyone. It's much harder if you have your biggest insecurities out there for the world to see.

When I was 20 years old, I went on an outdoor retreat for women with similar limb differences. We went rappelling, which is when I first got introduced to rock climbing. That was the first time I was ever surrounded by other young people with physical differences. That experience not only changed my perspective on myself and my confidence, but also how I view the world and how I see others.

In media and advertising, you rarely ever see people with disabilities, and especially limb differences portrayed in a positive manner. It’s that very limited exposure that makes it really hard. It limits the beliefs of yourself and what you think you're capable of, it restricts what you can do and negatively defines your place in the world. I think we should be more diverse and include all types of disabilities, and it should not be a big deal that a person with a limb difference is tying their shoes.

My dream is to cultivate change, inspire inclusion, and raise awareness for all people with disabilities. By showcasing my adaptive rock-climbing process, I hope that everyone will see that just because you have a disability does not mean you are limited or not capable, but that we are more than capable and are the most resilient and strong people.

One of my biggest personal goals is to become the first female adaptive athlete to climb El Capitan. It's a dream for any climber to climb. By 2024, rock climbing is hopefully an Olympic sport, and I’d love to compete in the Paralympics 2028 in Los Angeles as an adaptive climber. 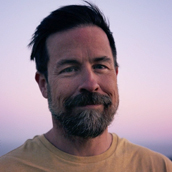 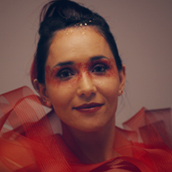 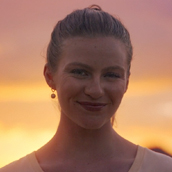 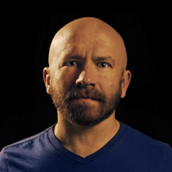 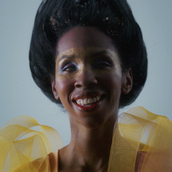